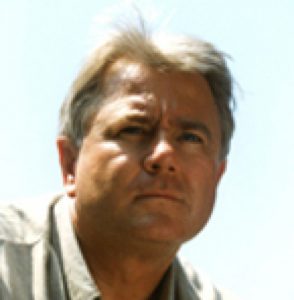 John has over thirty years experience in the film industry, both with his own independent film company and with a major studio (20th Century Fox). He have been involved in all areas of the independent film business including film financing, development, production, film packaging, domestic and international distribution, marketing, sales, acquisitions and much more. John has worked on over 200+ independent feature films sold globally and executive produced many independent films.

While working at 20th Century Fox studios in Los Angeles John participated in the release of the feature films “Alien” and “9 to 5.” And also was actively involved in the TV series “MASH”. For over a decade he was executive producing, financing, film packaging and distributing many low budget independent films all around the world.

For the last few years John has been teaching entertainment marketing and business at the University of Miami and the University of Washington. He is currently developing and delivering popular seminars about the independent film business, including the creative, producing, film financing, selling, marketing and film distribution. 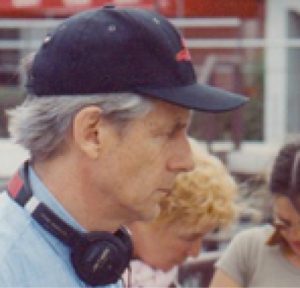 Jim grew up in Lakeville, Connecticut, a small New England town. He had two ambitions, one was to make the Olympic ski team (no, broken leg wrong year), the other to become a writer. There was no role model to go into films with a country lawyer father and piano teacher mother, so a number of years were wasted on a first class education (Harvard Law School and doctorate in Switzerland – good skiing). His film school was making the movie Que Hacer in Chile during the election of Salvador Allende, Que Hacer. Seven years with the United Nations High Commissioner for Refugees took him around the world filming refugee crises. And then making the big move to Hollywood, so a late start in writing and directing. But he finally found the vehicle for his passion in film, the art that combines all the arts. He lives in Ojai, California with his current wife, Camilla, and eight year-old daughter Lydia. Lydia has epilepsy which has meant making a number of films for parents who first receive the diagnosis that their child has this seizure disorder. Everything the Beckets wish they had known. He’s always writing, always looking for financing to get those great scripts on the shelf made.

Jim is well versed in the film industry. As a writer, director, actor, producer, and cinematographer, Jim has been involved in two dozen film projects. He has film credits such as Ulterior Motives, Plato’s Run, Southern Cross, and The Best Revenge. 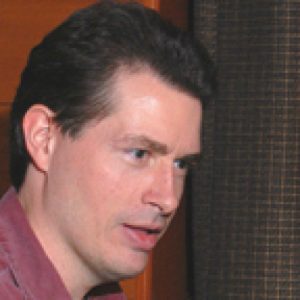 Sean Gannon was born and raised on a farm in the small town of Bondurant, Iowa. He attended Drake University in Des Moines and received his BFA in Theater with a minor in Journalism and Mass Communication. He was cartoonist for the school newspaper, wrote the romantic comedy stage play Perfect Matches (produced by the university), and created, produced and directed the comedy TV show Blort which aired across central Iowa.

After working as editor of a nationally syndicated fishing show, Sean attended Florida State University and received his MFA in Film and Television Production. His thesis film, Radioman, won Best Student Short at the Austin Film Festival and a second-place student Emmy. Sean returned to Iowa to work on the set of The Bridges of Madison County and on the Hallmark Hall of Fame production Harvest of Fire.

He worked as an editor and director at American Media, the then-largest corporate video company in the U.S., and moved to Los Angeles in 1999. Sean recently produced, wrote and directed a feature film, Something Blue, which won Best Picture and Best Produced Screenplay at the IMPA Awards last year and is currently on the festival circuit. He lives in Los Angeles with his cat Shelly. 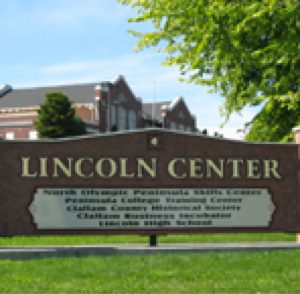 The North Olympic Peninsula Skills Center is a non profit 501-c classified high school Career and Technical Education facility operated by the Port Angeles School District. Students from Sequim, Port Angeles, Chimacum, Port Townsend, and the Quileute Valley, Crescent, and Cape Flattery School districts attend NOPSC. Washington State’s Office of Superintendent of Public Instruction mandates that our employability skills and project based curriculum be guided by an advisory board made up of professionals in area businesses. Producer John Rodsett and Richard Perfrement are members of the advisory board for NOPSC’s Digital Media class. Digital Media students will be getting hands-on internship experience in various roles on set for the feature film production of “Serenity Farm.” 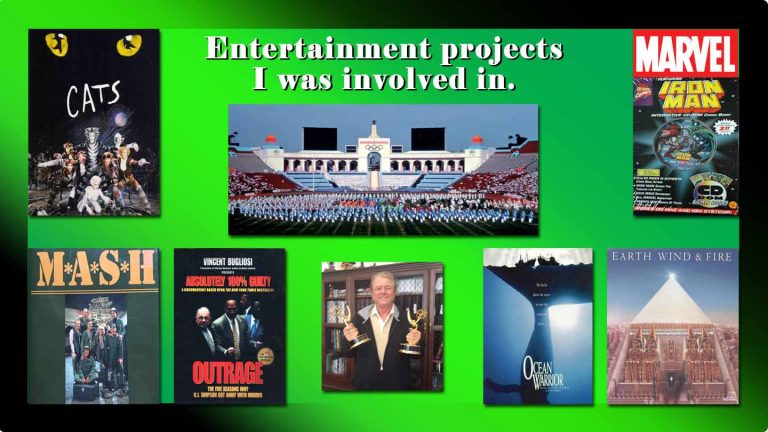